When that check engine light comes on in your vehicle it is normal to get a bit nervous. Although the problem could be a simple, cheap fix it could also be something that may end up costing you thousands of dollars. Here is a list of common problems that require repairs, what they mean and what they are likely to cost you.

The oxygen sensor, which monitors the oxygen in the engine is one of the most commonly broken items in the car engine. Luckily, it is usually a relatively cheap fix, costing around $200 (which is quite a bit less than the average repair cost of $305.56).

This is a common issue that is very easy to fix. It usually just requires tightening the cap or replacing it, which will probably run you less than a dollar. In other words, it is the piece of repair advice that you should hope for when you pull into the auto shop.

‘When that light comes on, just come in’, sings a men’s choir in a jingle for a popular auto shop. But when that light comes on you had better hope that your auto technician doesn’t give you some repair advice that includes replacing your catalytic converter. This is a very common problem and if you find yourself having to get this done, it could mean shelling out up to $2,000. Your car can run fine without the catalytic converter, the problem is your emissions (especially emissions of particular toxic gasses) will go through the roof.

This little sensor measures the fuel/air mix in the engine and costs around $400 to replace. It usually doesn’t need replacing as long as the air filter is regularly cleaned or replaced, a simple maintenance task that your auto technician may charge you $25 or so for and allowing you to avoid the much costlier repair of the Mass Air Flow sensor.

This is a common repair issue that is relatively inexpensive to do if you have the knowledge (the parts only cost about $15 or so). If you want a professional installation (which may be better if you are not familiar with auto repair) your auto technician will probably charge around $300. 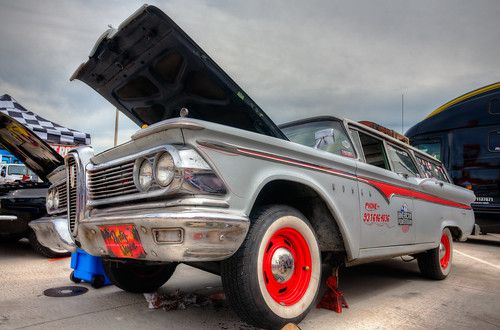