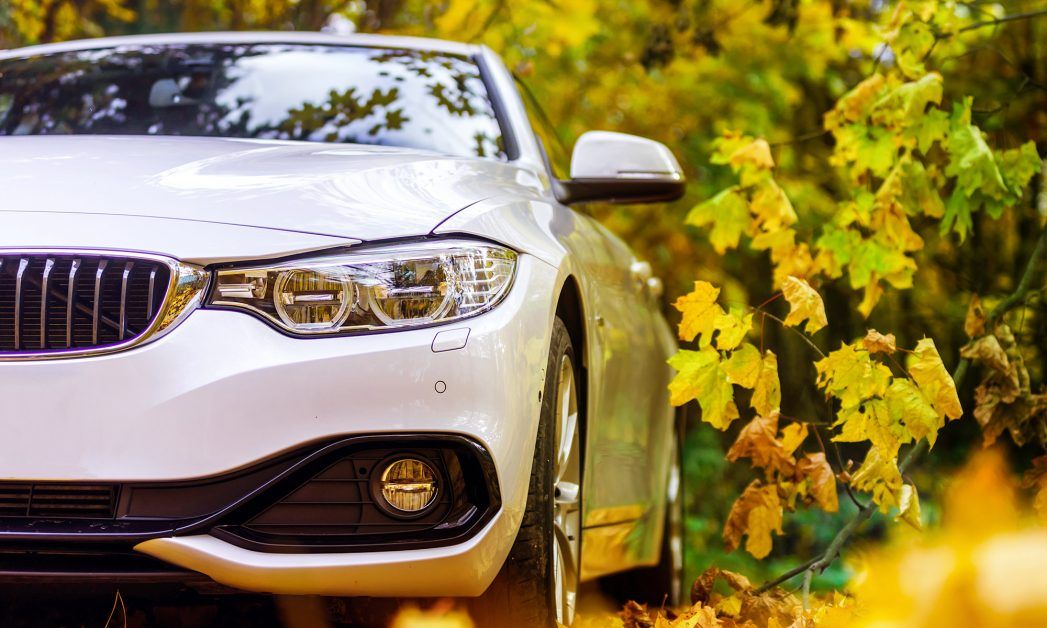 Most car enthusiasts dream about owning a luxury foreign vehicle, but they may not be certain if it’s the right choice for them. Whether it’s a concern about budget, maintenance and upkeep, or feasibility of transportation, there are many factors to consider before pursuing foreign car ownership. Unfortunately, a number of misconceptions about this subject can lead to further confusion or uncertainty regarding non-domestic autos.

Established in 1971, Fort Collins Foreign Car Service is Northern Colorado’s leading provider of both foreign and domestic vehicle maintenance and repair, so we have considerable experience and knowledge in these matters. In this article, we address some of the most common myths about owning a foreign vehicle and provide a more accurate presentation of what’s really going on underneath those imported hoods — or should we say “bonnets”?

Myth #1: Part Replacement Is A Hassle

A common myth about foreign cars asserts that it’s extremely difficult to locate parts and pieces when they need replacing. It’s an inconvenient truth that all cars, at some point or another, will need replacements, and familiarity with a nearby parts manufacturer can cut back dramatically on the time it takes to complete the job. Fortunately, most major foreign car makers have domestic sites or capabilities for parts manufacturing, saving you loads on shipping costs and reducing the duration of waiting periods.

Myth #2: Too Expensive For The Average Budget

When assessing the price of a vehicle, many people mistakenly assume that it’s a one-and-done purchase. Car ownership requires ongoing maintenance and care, which can add up to massive expenses (on top of the initial cost) if you choose to buy from a low-quality or unreliable auto manufacturer. Since owning a vehicle is a long-term investment, it’s considerably more cost-effective to pay a bit more upfront for superior engineering and performance than it is to save a few thousand dollars on a car that turns out to be a lemon. So although some imported vehicles may seemingly be pricier from the get-go, that’s only because their expertly crafted engines and structures are less likely to cost you in breakdowns and repairs later on.

Myth #3: Detailing Is A Luxury, Not A Necessity

There’s a reason that “luxury” so often accompanies discussion of foreign cars, since many people assume that those who drive these imported autos have disposable income galore. It’s not difficult to picture the stereotype: a suit-wearing mogul obsessed with their German or Italian sports car takes it into the foreign repair shop every other week for a thorough cleaning and polishing.

In reality, having any car detailed is extremely important to maintaining the integrity of its body and paint job. You certainly don’t have to spend gobs on this kind of work or have it done more than several times per year, but it’s a good rule of thumb to keep exterior and interior detailing in your regular car-upkeep repertoire. Failure to do so causes debris and dirt to build up in hard-to-reach nooks and crannies, quickly resulting in corrosion, flaking paint, and weakening of the vehicle’s body. On the interior, regular detailing preserves the upholstery and prevents nasty odors from settling into the seats and carpets. Just as you wouldn’t skip an oil change or a brake fluid replacement, you should never neglect efforts to keep your car in good visual condition; these elements affect much more than meets the eye.

Foreign car ownership is a big decision to make, but the purchase of any quality vehicle should be carefully considered, no matter its nation of origin. Understanding the facts about foreign vehicles rather than getting lost in baseless myths is your best bet of making the right choice on your auto acquisition.

For further information about the differences between domestic and foreign car ownership, as well as general vehicle repair and services, please contact Fort Collins Foreign Car Service or refer to our official website today.