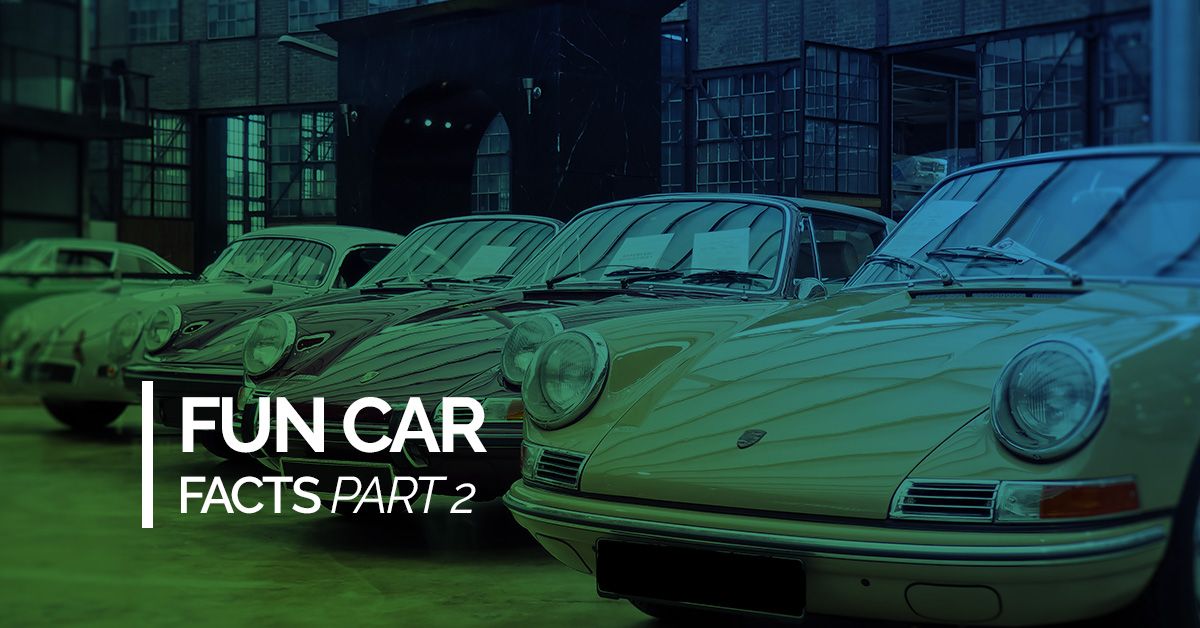 If you are looking for a foreign vehicle repair shop in Fort Collins, then come on by Fort Collins Foreign Car Service today! We encourage you to come see first hand the quality of our auto repair work. Or, feel free to ask around the community! We let our work speak for itself! So, instead of going over our list of high quality car services, we thought we’d present another list of fun car facts instead! Enjoy!

Hopefully these facts proved interesting! If you are looking for a foreign vehicle repair shop in Fort Collins, then you are in the right place! Come by Fort Collins Foreign Car Service and see our work first hand for yourself! If you have any questions about our services, please do not hesitate to give us a call. One of our friendly and knowledgeable staff members will be happy to answer any questions that you may have.