What is the repair cost difference between imported cars and domestic cars? Is it more cost-effective to purchase an imported car or a domestic vehicle, purely in terms of cost of ownership? Reliability, including maintenance and repair costs, is obviously a huge factor in determining what car or vehicle to purchase and so this question is of the utmost importance when determining what make and model to select for your next vehicle. How do domestic car service costs stack up with import car service and repair costs?

Research suggests that consumers are keeping their cars for longer (the average car on the road is now 10.6 years old, up from 8.8 years a decade ago), so it is even more important that your car be well-built and relatively inexpensive to maintain. The prevailing logic just a decade ago was that imported cars were more reliable and cheaper to maintain than their domestic counterparts. Honda and Toyota are two imported car brands which are considered to be particularly well-built and reliable cars, saving their owners considerable money at import car services for maintenance and repair over the life of the car.

In contrast to Honda and Toyota, many other imported cars can cost you quite a bit to own when compared to domestic cars which have improved in quality greatly in the past decade or so. In particular, luxury car brands such as Mercedes-Benz, Audi, Saab and BMW can be very costly to own because the repair and maintenance costs at your local foreign car service center or dealership can be astronomic. These cars have a reputation for being very good cars, and although many of them are indeed well-built and fully featured vehicles, they have parts that are difficult to source and expensive to replace as well as often requiring special knowledge to repair at your foreign car service repair

Again, when thinking about that next car purchase, it’s essential to consider not just the initial cost but also the overall cost of ownership for the life of the vehicle. And, here imported cars still have the slight edge over their domestic rivals. A recent article in the ubiquitous auto magazine ‘Car and Driver’ studied the ’10 Least Expensive Cars to Own’ and found some surprising results. Of the top 10 most affordable vehicles, 9 were imported cars and 5 are Korean (Kia’s or Hyundai’s). The strong showing of Kia’s and Hyundai’s may surprise some people who have not owned these vehicles, but the key in their low cost of ownership is that not only are they affordable initially but they are very cheap to maintain and repair as well. So, when you bring your vehicle in for repair at your import car service center, you walk out with a full wallet and a smug feeling of self-satisfaction as well.

For the full list, see Car and Driver’s website here. It includes cost of vehicle, as well as estimated fuel and repair/maintenance/import car service as well. 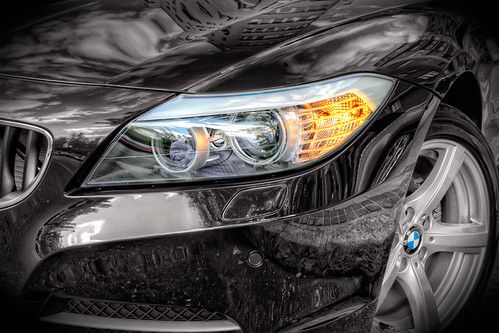