The 5 Most Expensive Cars To Repair

The BMW 7-Series is BMW’s most expensive line of luxury vehicles (they start at over $75K). They have been in production since 1977 and have been a favorite of people with too much money for almost as long. Forbes, estimates that for import car service on this vehicle, you will be forking over an average of $1,529 for the first five years of ownership (which admittedly doesn’t seem like as much considering the initial cost of the car).

Coming in at a cost of just over $100,000, this vehicle is also not what you would call a bargain. It also comes with all kinds of features, widgets and upgrades that are sure to break and cost you a whole bunch of money. It’s not that they aren’t designed well, it’s just that there is sooo much that can break, and when it does it will cost you a pretty penny (or more accurately, a few hundred thousand pretty pennies). The estimated 5 year repair cost for the CL Class is $1,540, higher than almost all other imported cars (except, the 3 that narrowly beat it out).

Your auto technician will tell you that Land Rovers are expensive vehicles to repair and maintain, and the Range Rover is the top of the line and comes with a suitable price tag as well. It will run you around $78,000 to buy and another $1,600 over the first 5 years in repair costs. And, unlike German cars, the British aren’t known for building the most reliable vehicles in the world.

Coming in at #2 is another venerable British brand, the Jaguar. Infamous for its unreliability (though that has been changing as of late, since they were acquired by Ford), this vehicle will run you around $75K (base) initially, while you can expect to spend another $1,629 in repair costs for import car service within the first half decade. The Jaguar, like many other imported cars, blurs the line between what an import is and what a domestic car is. Now owned domestically, the cars are manufactured in the UK.

These are the boxy, strange looking SUVs that Mercedes-Benz has made into the ultimate status symbol. And, unsurprisingly they aren’t cheap on repair costs. The 5 year cost is estimated at $1,640 on top of the nearly $90K you’ll have to shell out just to drive the thing home. Your auto technician will be glad you came. 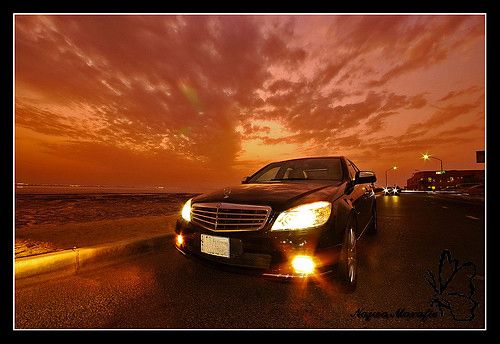